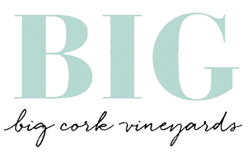 All summer concerts will include socially-distanced seating on porches, patios, and lawn areas. Socially-distanced squares for up to 6 people will be outlined in the lawn area to ensure the safety of all guests and employees during your visit.

Ticket prices will increase at the door (5:30pm and later on the day of the event). Attendees are encouraged to bring their own chairs or blankets. The event is rain or shine. Children 5 and under free. Children 6 and older must purchase a ticket.

A portion of your ticket purchase supports the historic Maryland Theatre, as a historic landmark facility, 501c3, and all of its programming. 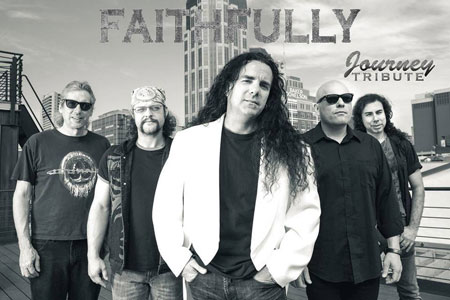 Faithfully formed in Nashville, Tennessee in 2011 and has quickly established themselves as one of the United States' most popular tribute acts, and are garnering international recognition, press and fan following. With clients such as Atlantis 2 in Nassau, Bahamas, The Hollywood Casino Group, and numerous premier venues worldwide, they've shared the stage with the legendary Sawyer Brown, country sweetheart Jo Dee Messina, and many of the biggest names from the rock n' roll world. Faithfully boasts excellent musicianship and has an amazing stage presence.

The lineup features superstar John Allen on lead vocals, and a cast that has performed with the best of the best! The guys "faithfully" re-create the music of both The Eagles & Journey and are always a hit with fans for their high energy show, spot-on vocals, and superior performance. Faithfully covers The Eagles & Journey’s material from all eras of the band's career, encompassing the band's biggest hits as well as fan favorites. They have packed venues on each and every show and are known as "The" Eagles & Journey Tribute. 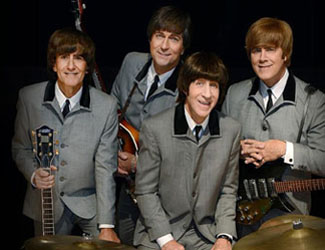 1964 focuses on the quintessential moment in history, when The Beatles actually played before a LIVE audience. The Beatles toured the world in the early 1960's, but now only a precious few remain who actually saw them LIVE, who actually felt the "mania" that brought them to world acclaim. Today, all that remains are a few scant memories and some captured images in pictures and on poor quality film and video.

1964 meticulously re-creates the "MAGIC" of those LIVE Beatles' performances with artful precision and unerring accuracy. For those that never saw The Beatles LIVE and always wanted to know what it must have been like...this is as close as anyone could possibly get to...FEELING the MAGIC!

For over 30 years, 1964 has thrilled audiences with what is considered to be the most authentic and endearing tribute to The Beatles. This has been accomplished by a steady and consistent cast of talented professional musicians, who painstakingly recreate the look, feel, and note for note sound of an actual LIVE Beatles performance.

Thank you to United Bank for being our sponsor for this event! 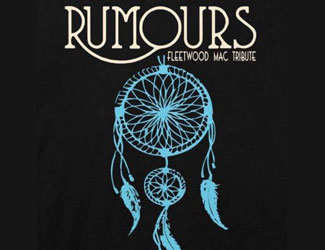 Rumours is the country’s premier Fleetwood Mac tribute band. Based in Atlanta, GA, Rumours captures the energy of Fleetwood Mac at the height of their career by blending perfect harmonies, precise instrumentation, and a visually engaging stage show.

Rumours’ dedication to recreating the Fleetwood Mac experience has skyrocketed their popularity, garnering a loyal fan base. Playing to sold out audiences and packed houses at private engagements and major venues across the country including House of Blues, the legendary Daryl Hall’s Club, and a one week residency at Epcot for Disney’s wildly popular Sounds Like Summer concert series, Rumours has earned its place as one of the top tribute bands around today.

Thank you to Middletown Valley Bank for being our concert sponsor and to Family Heritage Trust Company for being the fireworks sponsor for this event.